I wrote a 100-day diary this summer, from May 27 to September 4, choosing one swim each day to write about in around one hundred words. Here are five from the documented dips in river Lielupe and the Baltic Sea.

At first I chase the rain – in hope to swim in the white shower that arrives suddenly at noon, but till I get there, the cloud is gone. Then I have to chase my umbrella. What a dumb idea it was to put clothes in it on the ground to keep them dry from the grass! A breeze blows umbrella away and I run after it half-naked over the meadow. Swim is a bliss. Gold lace dances on riverbed. A butterfly in the colour of pine pollen flies over grass, a huge swan flies low over me a moment later.

I fell asleep to a birdsong I didn’t recognize, and was woken up by a wasp a couple of minutes before 6 am. It was inside our bedroom and the constant buzz helped me to get out of my dreams. 28 minutes later I close the gates and cycle to the Sunday sea. As if she would care what day it is. Sea is light blue and serene as a sermon. I kneel and surrender. My legs are pink when I return to land, but not as pink as that first wild rose in the bushes on my secret path.

Air is so humid and warm before ten in the morning, as if you could eat it. Thunderclouds are coming and going. I find a weather window to slip out and dive in. Wet branches of poplars and willows are hanging low over the riverside path, that even if I bow, I can’t cycle underneath them. I have to get off my bike and bow even lower, almost crawling to take a swim. When I return home, I miss a heavy willow branch and ride straight into it. My orange wool sweater gets embroidered with little diamonds and shiny pearls.

OK, I’m cheating, it wasn’t June 9, but an hour before midnight. The walk and swim felt so out of time and space, so otherworldly, that I am allowed a mischief. After a day of thunderstorms, night arrived quiet and wrapped in blue fog. “Not a single sound,” says Niklāvs. No wind, no birds, no dogs. When we arrive, a single cuckoo brakes the fluffy silence and a hooded angler sits on the coast. Emīls kindly asks to take all hooks out of water, and I swim with ghosts. House over there looks like a cruise ship from another century.

You cannot step into the same river twice. It’s the same spot for days, weeks, months, even years. But it has never looked the same twice. Never-ending play between water, light, clouds, sun, moon, fog. And that’s only what I can see. There’s also plenty of all that I don’t see, but hear, feel, smell. This morning is grey and full of fog. But air is warm and even the cold-looking grass feels warm to my just bare foot. I stuff a sock in my welly and lift both legs off the ground. Water holds me. Red cloves are blooming. 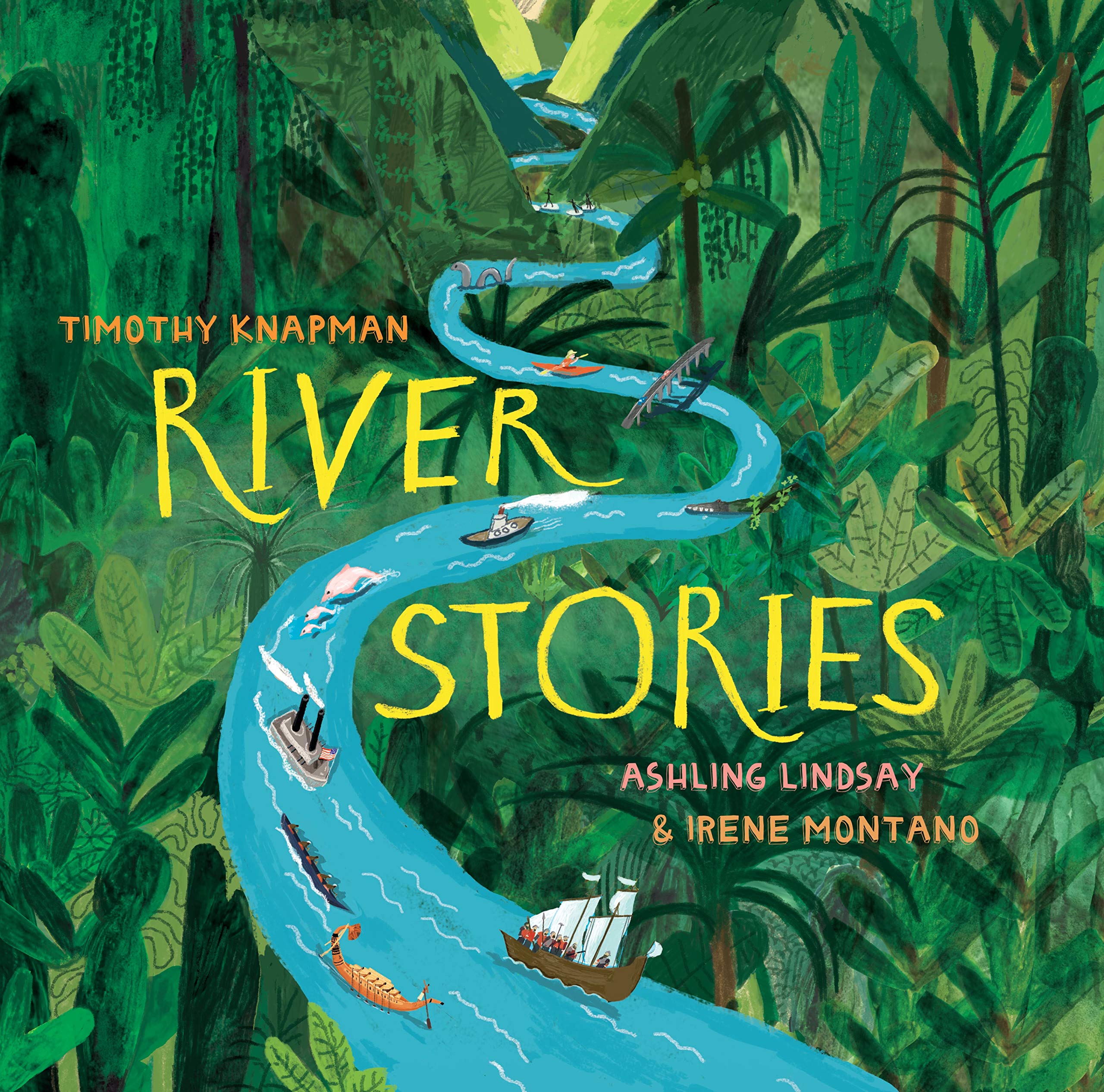 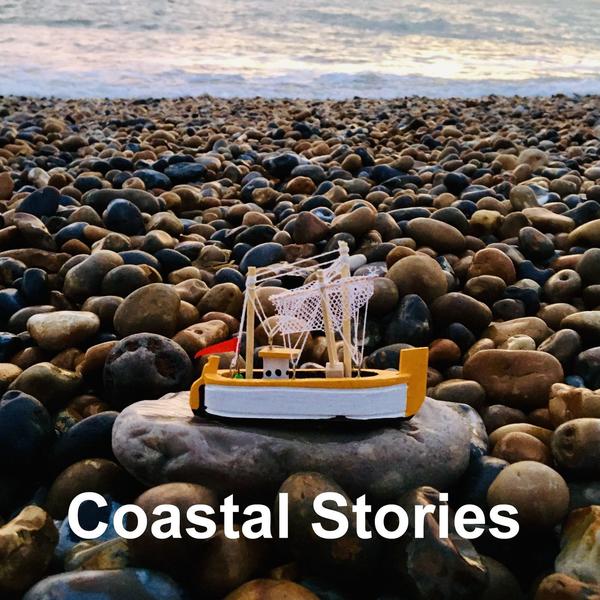 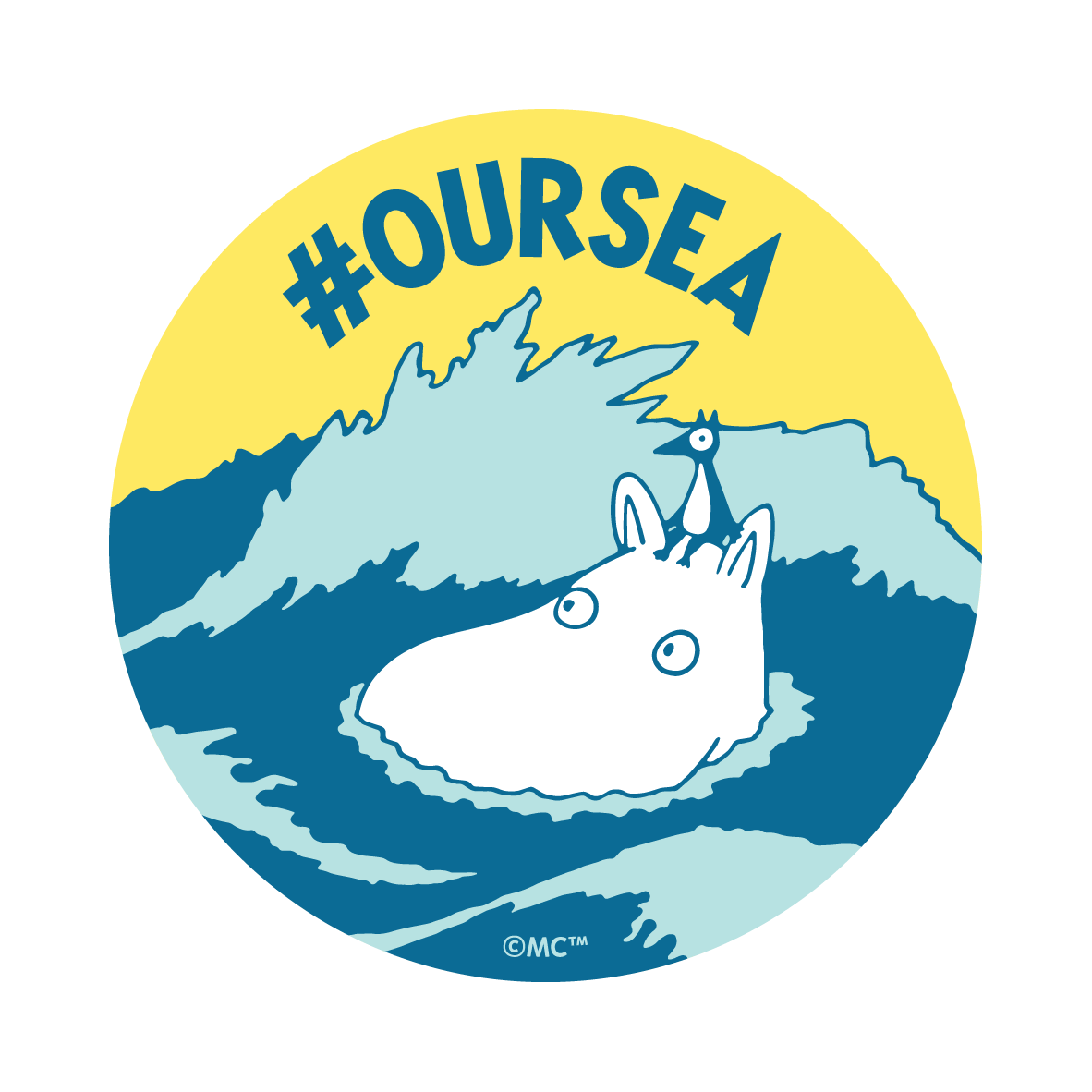